The B09 transmission season has commenced!

Compared with the A09 season, there has been an immense number of frequency changes and schedule variations, many of which have been activated by Transmission Providers as a result of continuing negligible solar/sunspot activity.
Associated with the new Season, there has been a significant increase in the usage of brokered relay sites for many broadcasters, particularly for improving long-distance coverage into target areas which have proven unreliable for direct multi-hop broadcasts.

Concident with this, there has been a wholescale movement into the 6, 7, and 9 Mhz bands for transmissions over long distance darkness and semi-darkness paths, due to the uncertainty in delivering effective results on frequencies above about 12 MHz for those circuits.
Amateur Band Intrusions
Most broadcasters have now moved out of the recently authorized exclusive amateur radio spectrum 7100-7200, and those which remain are being investigated and identified by the various national Intruder Watch organizations. They include transmissions originating from North Korea, Russia, various African states, and broadcasts of a political nature targeting the Middle East and Asia.
Frequency Clusters
Research into actual operations reveals several "Frequency Clusters", for various broadcasters, which have moved in to spectra which was previously the domain of point-to-point and other stone-age technologies, generally classified as "utility". Shared use of this spectra is permitted by the ITU, on a non-interference basis, but there are so few of these obsolete operations remaining, that the concept of "shared usage" has become virtually meaningless.
The main Clusters may be observed in these spectra:

Frequency Usage within Clusters
Analysis made here in Melbourne of spectrum usage in these Clusters since the start of the B09 season reveals these operations in the time window 1700 to 2100 - these are selected snapshot entries only - there are many more!

As the above data reveals, the 6, 7, and 9 MHz is grid-locked in the period 1800 to 2100, with serious congestion due to multiple occupancies of many channels, for broadcasters targeting Europe, Africa, and the Middle East.
Study of languages observed in this winmdow reveals a large increase of broadcasts in Farsi, Pashto, Dari, and Arabic, mainly originating from the BBC and IBB giants, maximising transmitter capacity from relays in Sri Lanka, Germany, the United KIngdom, Kuwait, Oman, Thailand, Cyprus and the Philippines.
China Radio International has stepped up its usage of 7 MHz channels in the European evening, especially in the spectrum 7300 to 7500, with direct transmissions from China, and also from the relays in Albania, France, and Mali.
I would be interested in your own observations and analysis of spectrum occupancy in your location, which you may submit in the "Comments" area of this Weblog!
Regards from Melbourne
Posted by Bob Padula at 11:21 AM 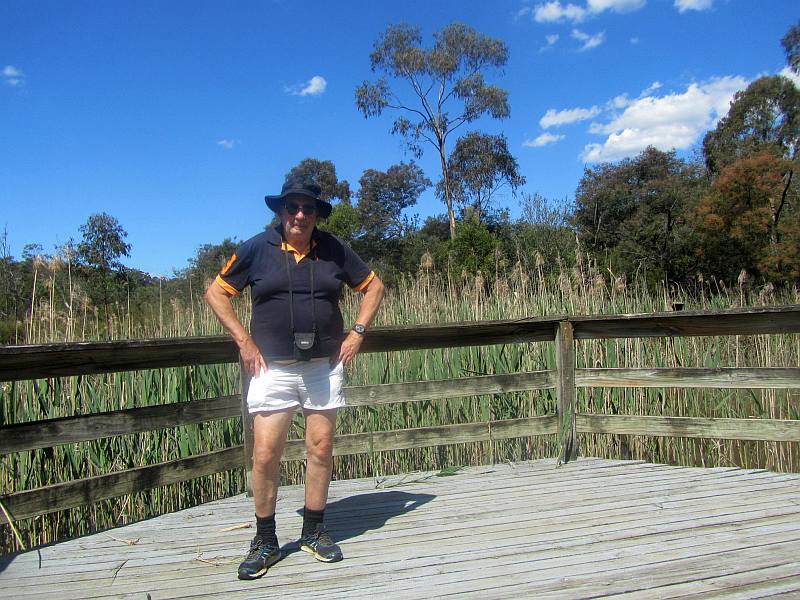 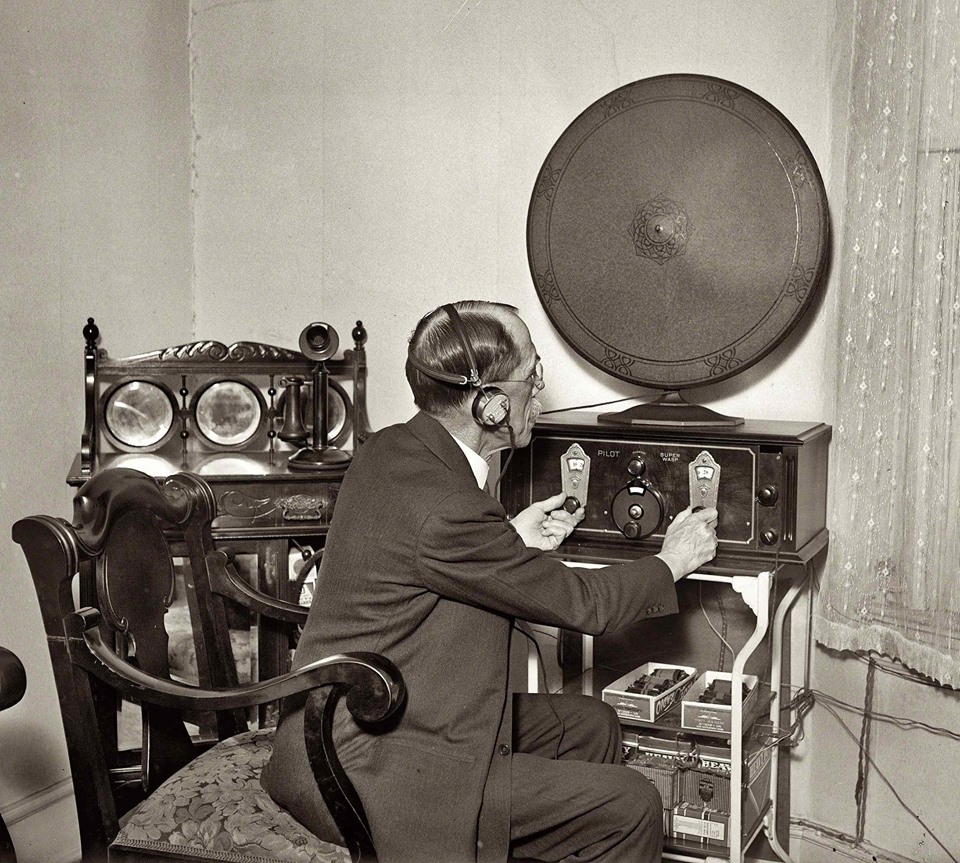