The author's 2010 visit to the US Govt's big HF transmitting station in Ban Dung in Northern Thailand and Surveys HF signals the local afternoon., . 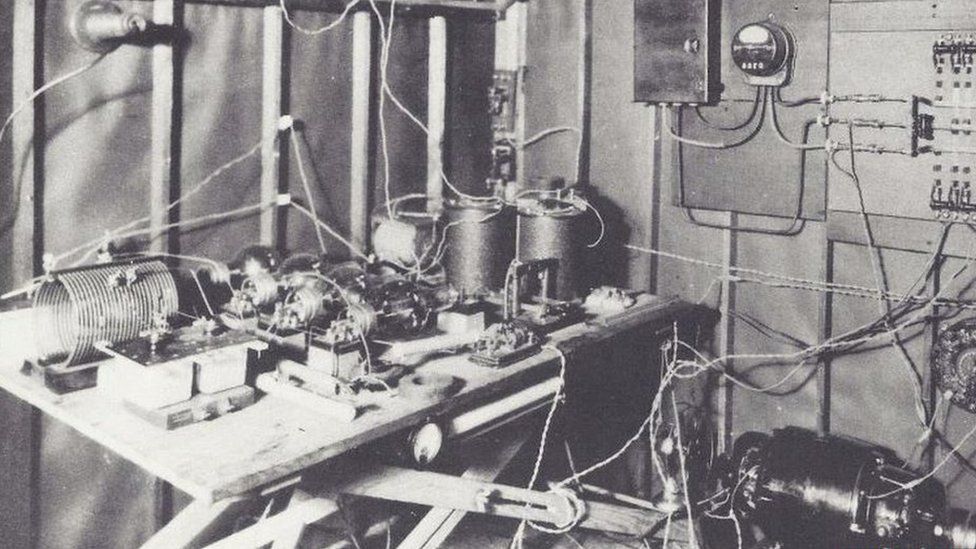 2. A visit by the author to Northern Thailand in June 2010, to survey service effectiveness of Radio Australia in the South Asian region. HF propagation, frequency occupancy

TThis is a summary of monitoring of March 12 2022. made here in Melbourne, at the big Westerfolds’ Park, in Templestowe on frequencies above 11 MHz during our mid afternoon period across the time span 0400 to 0430. Propagation was dominated by strong daytime sigmas from Asia and the Middle East. 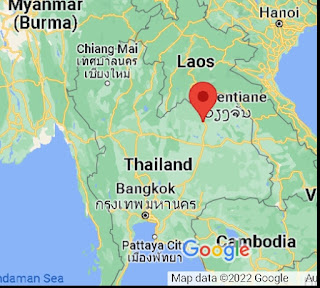 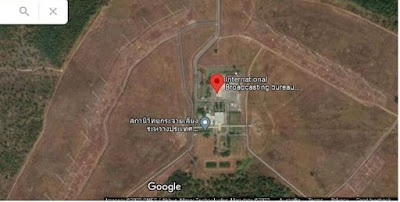 In June 2010 I visited the city of Chiang Rai,flying up from Bangkok, in support of an engineering consultancy research project for the Australian Government., and on a tour drove past the entrance of the US Govt's large HF relay station, on a trip through Northern Thailand The facility hosts broadcasts for VoA, Radio Thailand’s international service, VoA’s Radio Ashna, VoA’s Deewa Radio, Radio Farda, Radio Free Asia,Radio Liberty, Radio Mashhaal,, R. Azadi (a.k.a. R. Free Afghanistan), and the Bangkok Meteo Fax service. They all transmit from this site.

coast of Southern Thailand.   There is continuing confusion as to the location of she station. Many sources show this at Udon Thani. This is not correct as the capital is also called Udon Thani, a province,  and is the major city within the province. However, the correct location of the transmitting facility is near the village of Ban Dung. . .

The district is the site of a Voice of America (VOA) relay station, opened in 1994. Voice of America gave the station to Thailand, and was allowed to operate it under a 25-year renewable lease expiring in 2019. Each of the station's seven shortwave transmitters is capable of broadcasting 500 kilowatts of power, covering 40 percent of the earth's surface. One of the transmitters is dedicated for use by Radio Thailand. It has sufficient power to reach the Middle East and the West Coast of the United States, both areas with large expatriate Thai communities.Currently,(2022)  output is reduced to 250 KW for each transmitter

The site is run by the US Agency for Global Media (USAGM) formerly known as IBB (International Broadcasting Bureau), the technical arm of an independent U.S. Government agency called the Broadcasting Board of Governors (BBG).